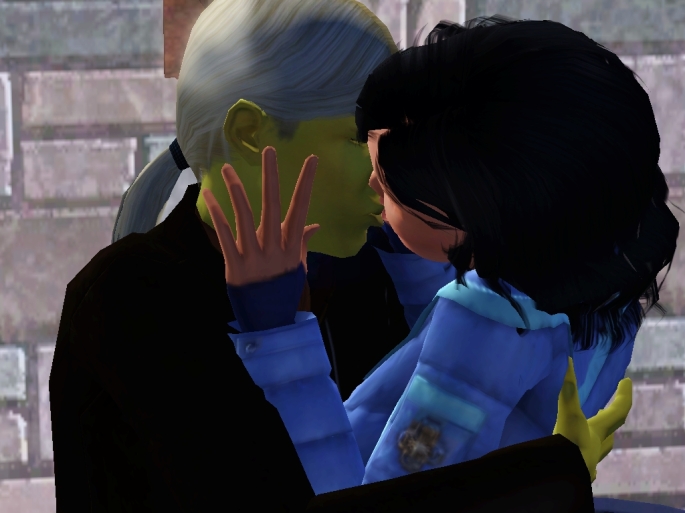 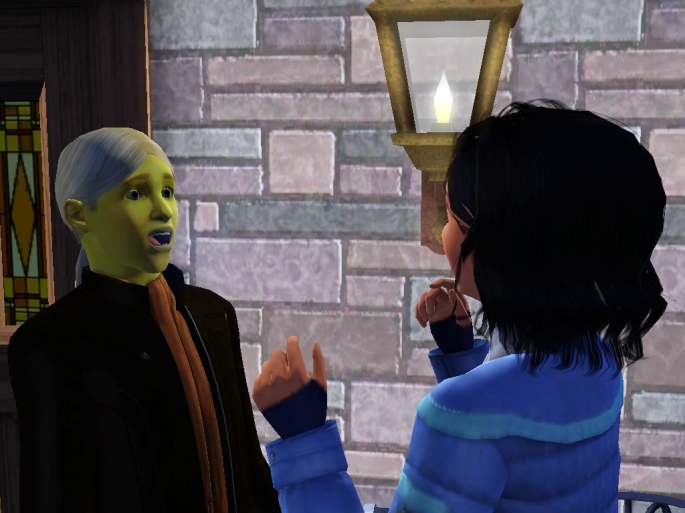 “I am so happy to see you,” I said. “I have missed you so much and I was actually on my way to see you in France. What made you decide to come to Appaloosa Plains?”

“My father passed away last month.”

“Oh, Margot sweetheart. I am so sorry for your loss.”

“Thank you, anyway after he died my brother kicked me out of the house.”

“What?! Why would he do that? After all you have done for your family.”

“He said I had disgraced the family.”

“For the past 4 months I have been hiding something from my family.”

“You mean our night together.”

“Well I guess — but I was meaning more like the consequences of our night together.”

“About a month after you left I realized I was late. I have never been late. I took a test and went to the doctor. Both confirmed what I already expected. I’m pregnant. My father and brother are very old fashion so I didn’t tell anyone. The first few months it was easy to hide it. Even when I started to show slightly it was easier to hide it from my father. His eyesight wasn’t the greatest anymore and he spent most of his days in bed. But I think my brother had started to suspect. After father’s funeral he confronted me. When I confessed that I was with child he was furious that I was not married. He demanded to know who the father was as he had every intention of forcing whatever local boy had knocked up his sister into marrying me. When I confessed that it wasn’t a local boy but a tourist just passing through he was beyond furious. He threw me out and told me I could never return.” 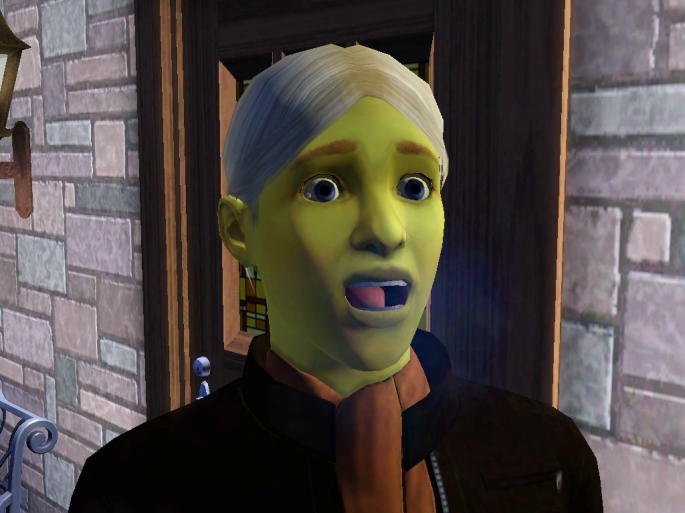 To say I was shocked would be an understatement. I am not sure I heard much of her story after she said the words, “I’m Pregnant.” I’m going to be a father?! 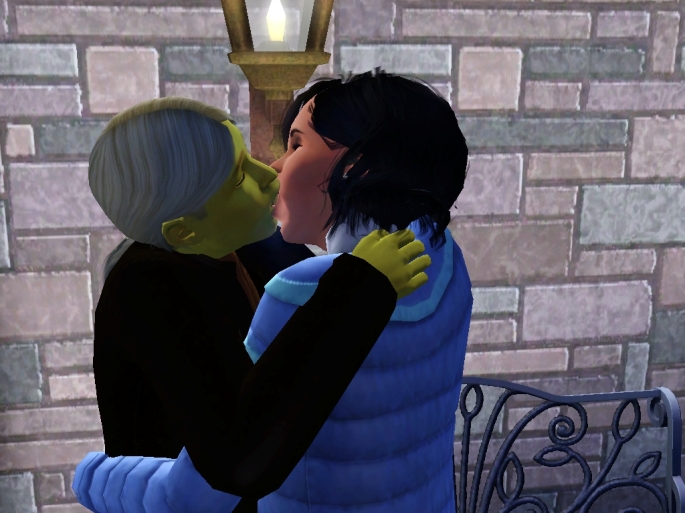 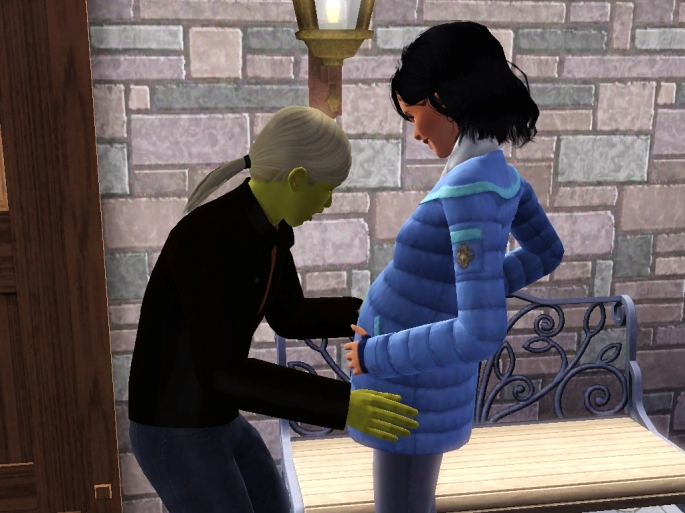 I kissed her with everything I had and then laid my hands on her baby belly. 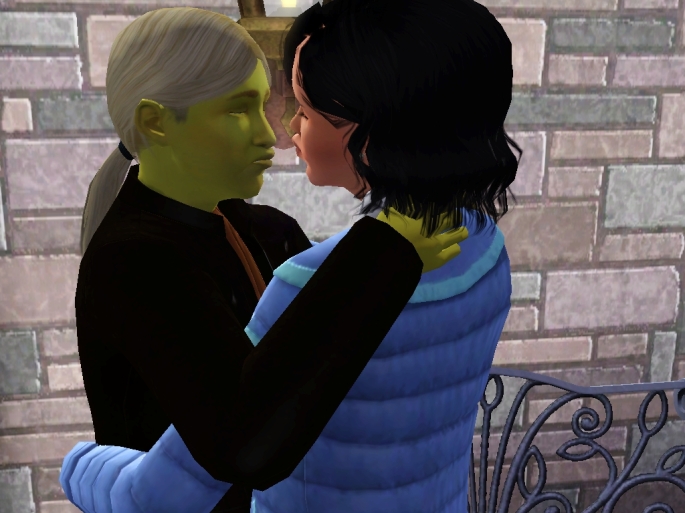 I pulled her into my arms again. “Everything is going to be alright,” I said. “You have a home here with me. You, me and this baby will be a family. Oh and of course my sisters, parents, nieces, nephews, aunts, uncles, and cousins. You will be surrounded by family.”

“Sounds wonderful,” she said as she melted into my embrace. 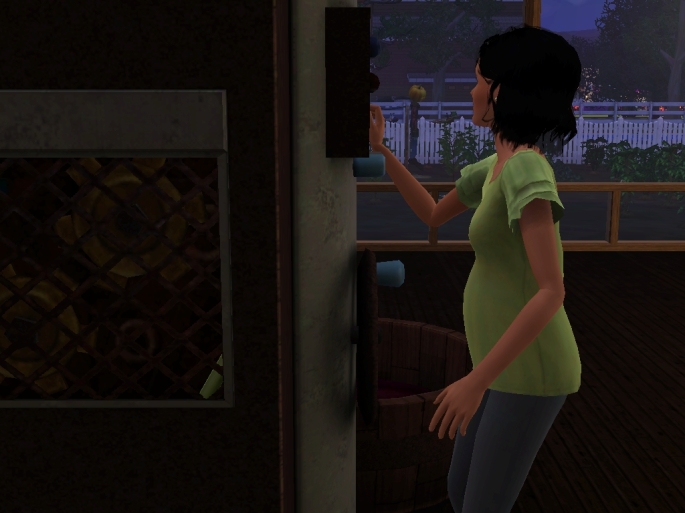 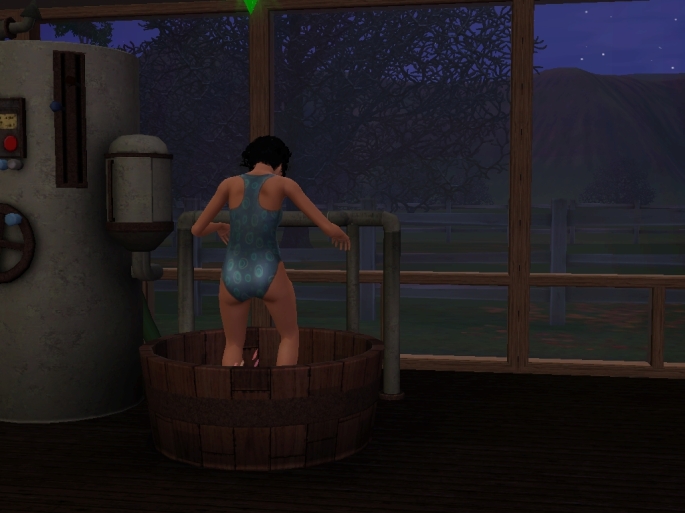 I ordered a wine making machine and Margot threw herself into making wine. She loved my grandmother’s garden and since it was filled with items she didn’t get often in France she was thrilled to experiment with making different types of wines. 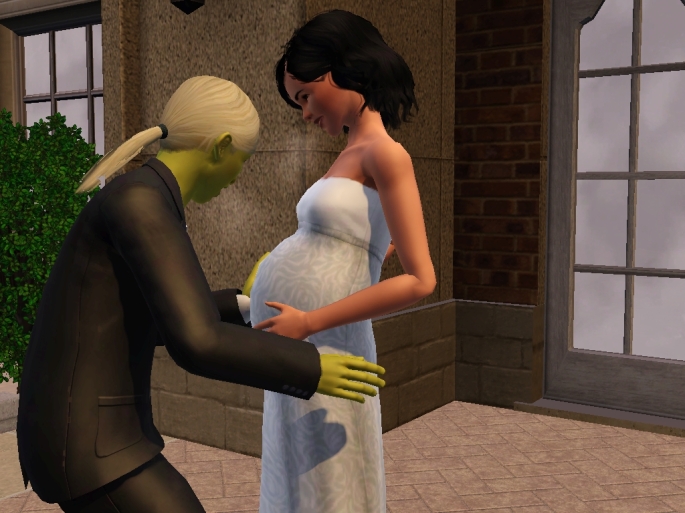 With the baby’s arrival getting closer and closer we decided we wanted to get married. We didn’t want a big wedding so one day we both got dressed up and headed down to the court house. 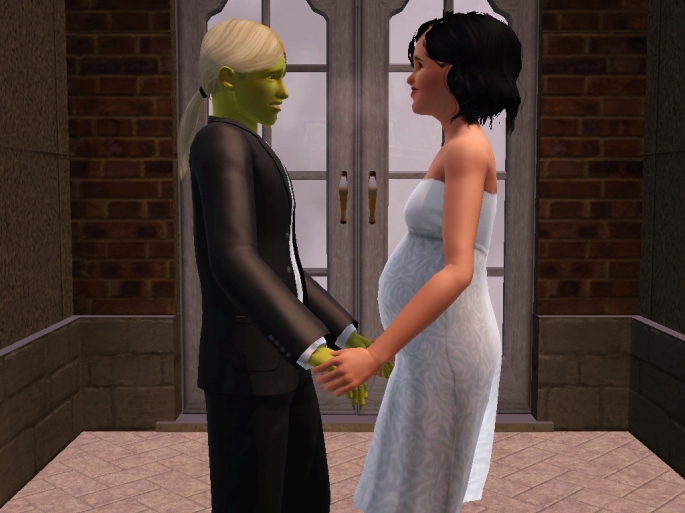 We exchanged vows we had written ourselves.

“Margot, for as long as I can remember I have wanted nothing more than adventure. For a long time I thought that meant being an explorer and traveling to distant lands. That is until I met you. Then I realized that falling in love and starting a family is the greatest adventure there is. I can’t wait to go on this adventure with you.”

“Conner, for so many years I was alone. Sure I had my father and brother but for them the business was always first. I too wanted to see the world but most of all I wanted a family. A real family who loved and laughed and truly cared for one another. Thank you for sharing your family with me. And most of all for loving me as I love you.”

“By the powers vested in me and the city of Appaloosa Plains, I know pronounce you husband and wife. You may now kiss your bride.” 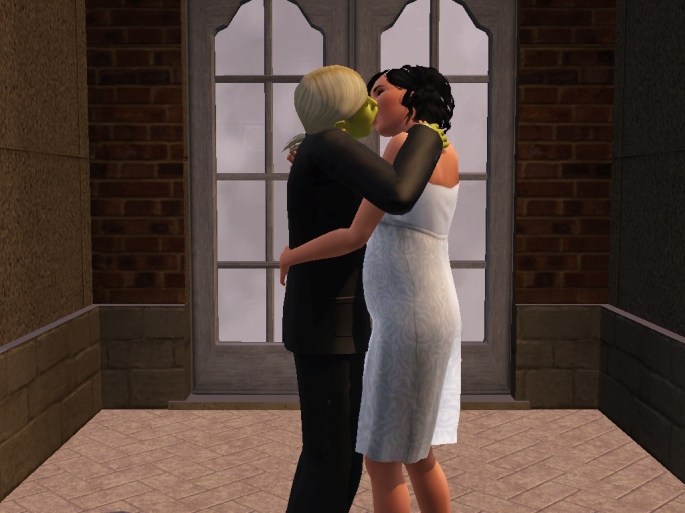 I didn’t need to be told twice. 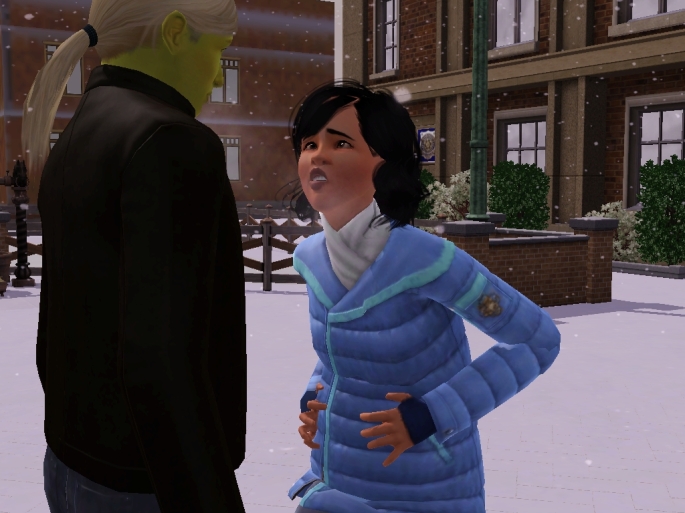 A few weeks after our wedding Margot and I had gone for a walk in the falling snow when suddenly Margot doubled over in pain. 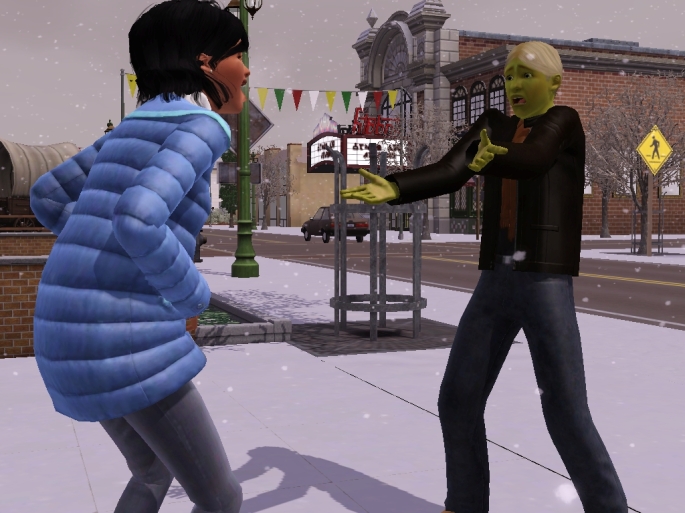 Of course I started to panic which she thought was hilarious because I can brave the most dangerous tombs but seeing her in labor freaked me out. 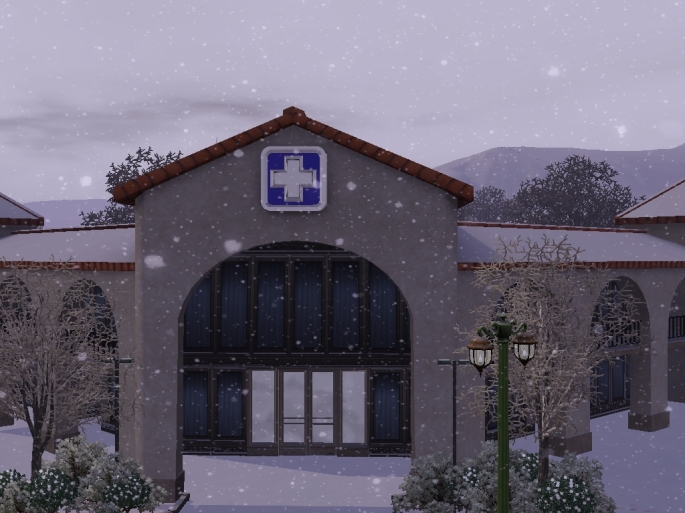 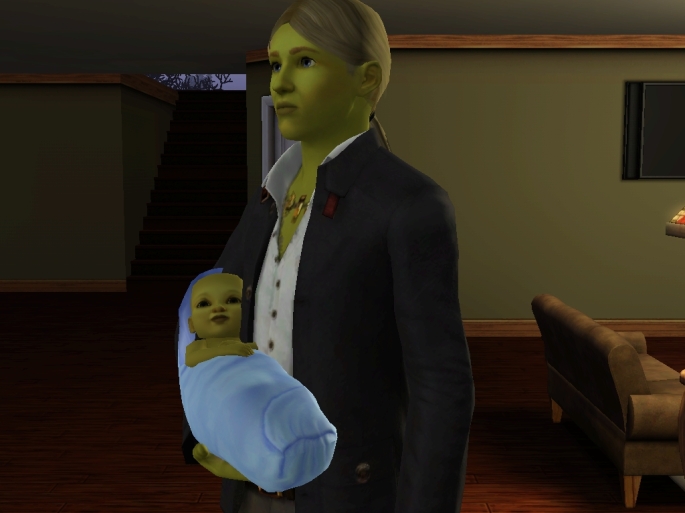 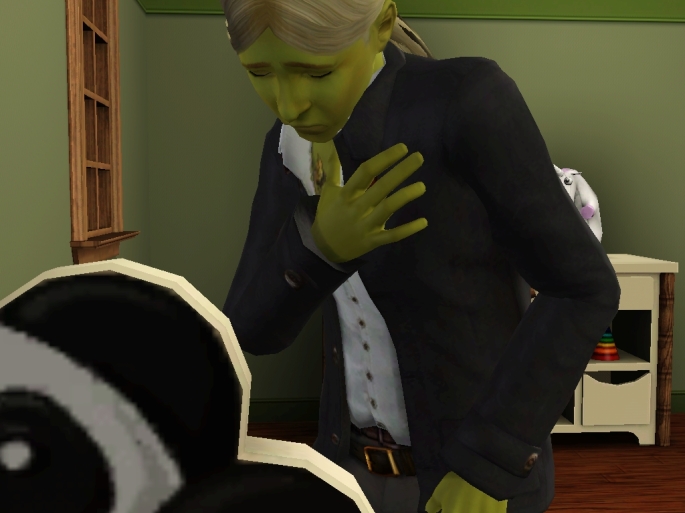 As I gaze at our son in his crib I am devastated by the loss. How are we going to go on without her?